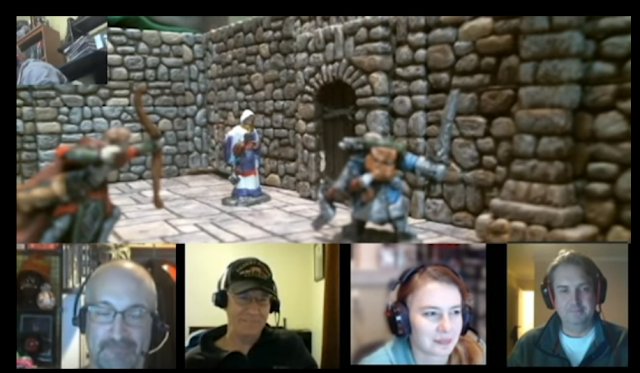 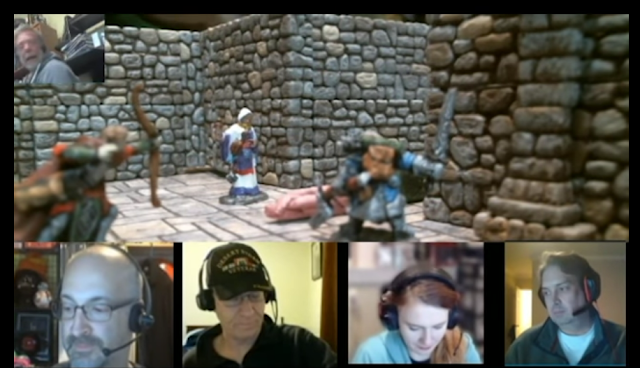 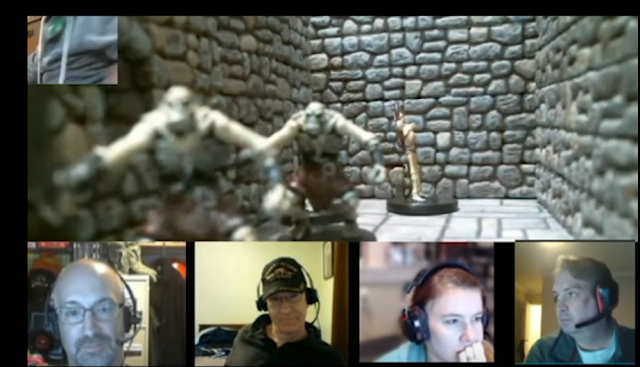 Definitely checkout this series! There are currently 7 episodes right now and it shouldn't take that long to catch up. The first episode is short and the others are between an hour to two hours in length. Go here for the YouTube Playlist of the series. If you enjoy it don't forget to subscribe and share with others! Also, they have a Patreon that you can help support the series for it to continue to go on and to increase the production value of the series!
at February 12, 2018